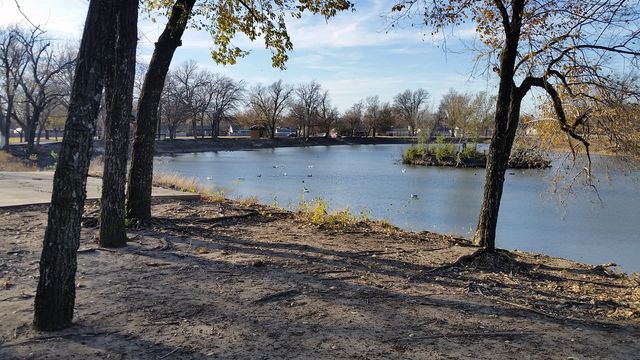 The shop says it should be fixed by late Wednesday / early Thursday.

Sucks that I'll be out of work most of the week, but it could be much, much worse.

That brings us to today. I'm actually kinda happy to be vehicle-less. When I'm done with work for the day, or on my days off, I try to leave the car parked and walk everywhere anyway, so this isn't terribly new territory. I try to pick hotels that are within walkable distance of 'stuff' thanks to my 'leave it parked' policy. 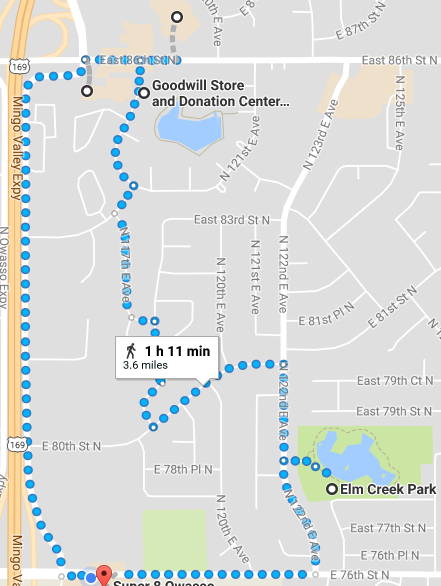 After the park, and before returning to the hotel, I was walking through a residential area. About a block away from me (I was on 76th - a very busy road) I saw a dog running loose through the neighborhood. I stopped and watched him for a few minutes. He seemed very healthy, and I was pretty sure I could see a collar on him. When I saw him trying to (I assumed) re-enter a fenced in yard, I made my decision to try to help him out. 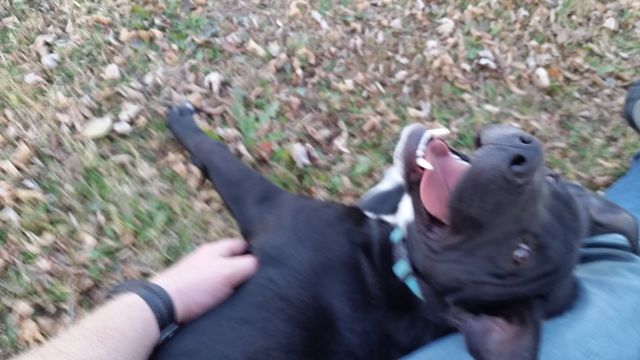 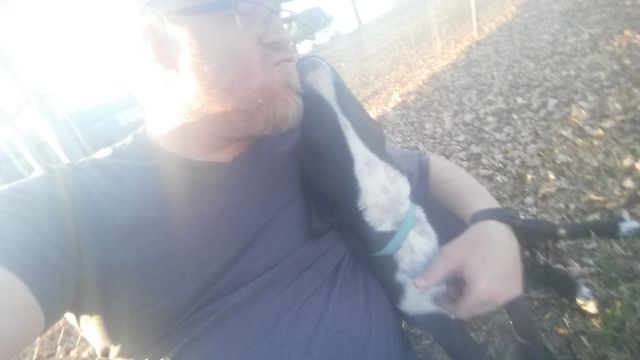 Clearly, he hated me.

He was absolutely charming. Still clearly a pup (though not a baby) he was youthful, but not wild/crazy. Once he'd decided that I wasn't going to hurt him, he cozied up to me and didn't leave my side more than for a second when he got excited.

I made some calls and someone came out to pick him up. Thankfully (?) they explained some bureaucratic bullshit about how I was technically over the county line and he had no jurisdiction and... yadda yadda.

He did do something mildly useful by giving me a leash for the pup which was little more than a rope lasso. He then went back to his truck to get the phone number of the folks I would have to call. They would have been my third shelter (SPCA, the local shelter, and then his recommendation.)

But while he was digging up the number, the owners of the house (that the pup was trying to re-enter) came out and claimed the dog.

I'd only spent between 1/2 hour and an hour with the dog, and I sincerely had a hard time giving him up. Maybe my idea of volunteering at a shelter isn't such a great idea.

Lastly - a quick video. (Sorry for the vertical video - in my defense, I was playing with a derrrrrrrrg.)

ETA: in the video I say “Owasso Texas”  which is something I kept doing over and over again, and I have no idea why. I was actually in Owasso Oklahoma.