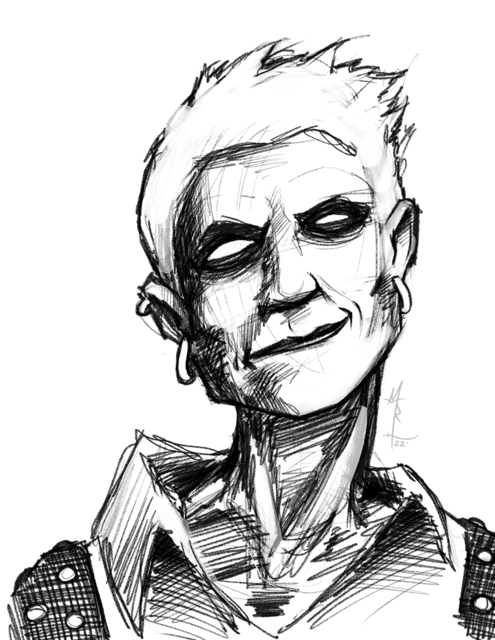 Did some drawing tonight. My newest character in a new D&D campaign we're playing just over the summer. We're a troupe of bards.

My character (Quinn) is an eloquence bard, and he's a changeling. Think of him as the face of the group.

Anyway, I started drawing him previously, but hit that point where I just decided that I hated everything about that version so I started over tonight.

So far, I'm a bit happier about it.

Heh. Yeah, I kinda thought the same while I was working on him. It wasn't intentional, but I'm kinda glad it shows that way. :)
Matt Lichtenwalner 6/22 '22 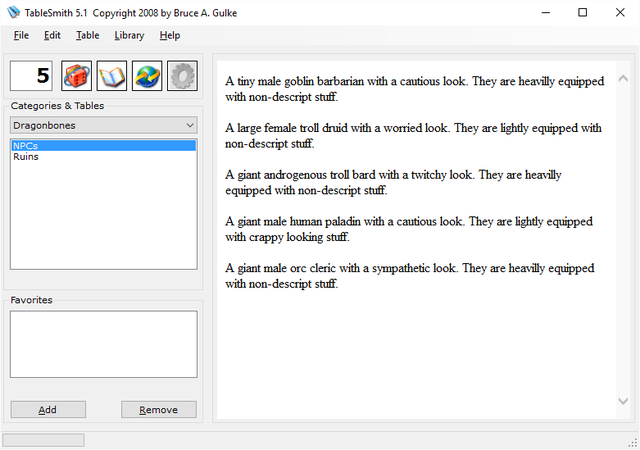