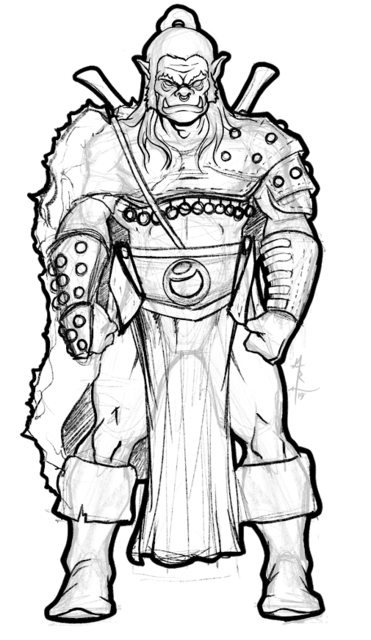 I've always found that attacking enemies with their own comrades is a fine way to break their morale. Go get 'em, Wulfric!
Rob 4/12 '21

Indeed. If there's one thing Wulfric is good for, it's breaking the morale of your enemies. He just kinda has a way about him.
Matt Lichtenwalner 4/12 '21