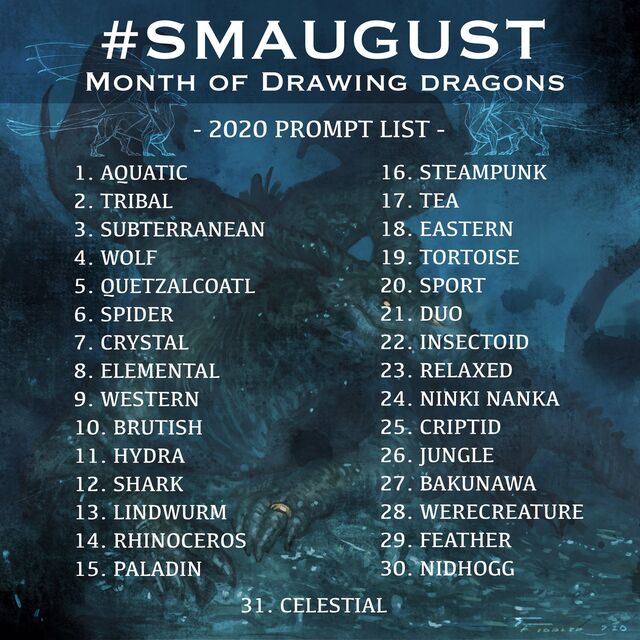 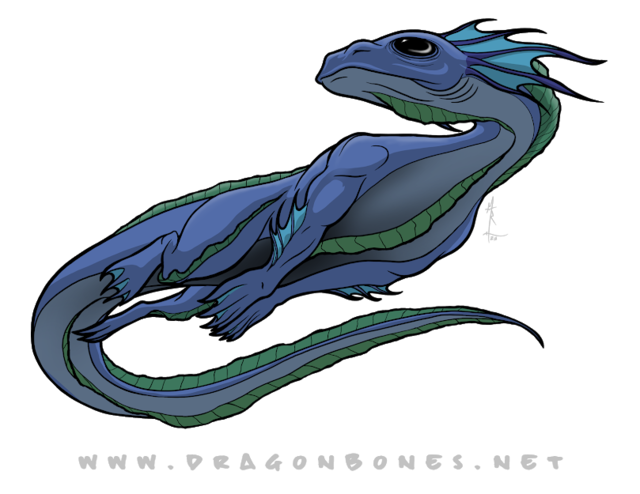 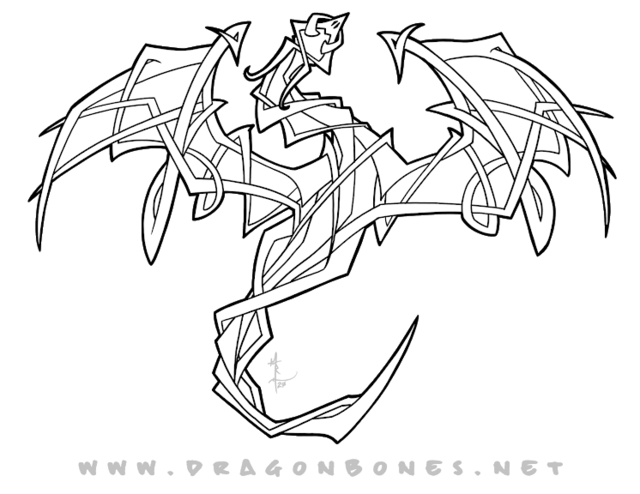 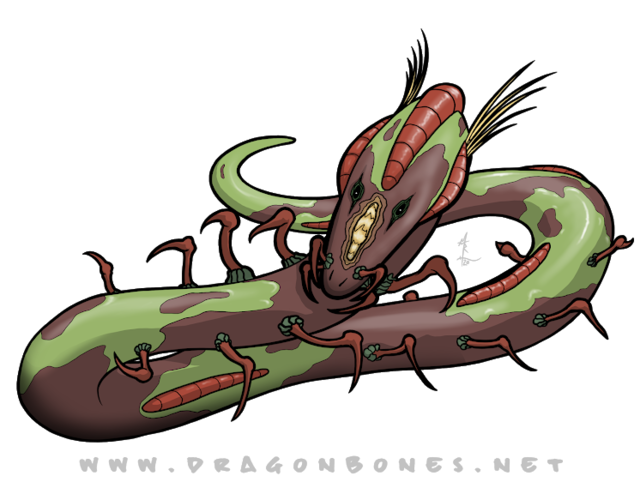 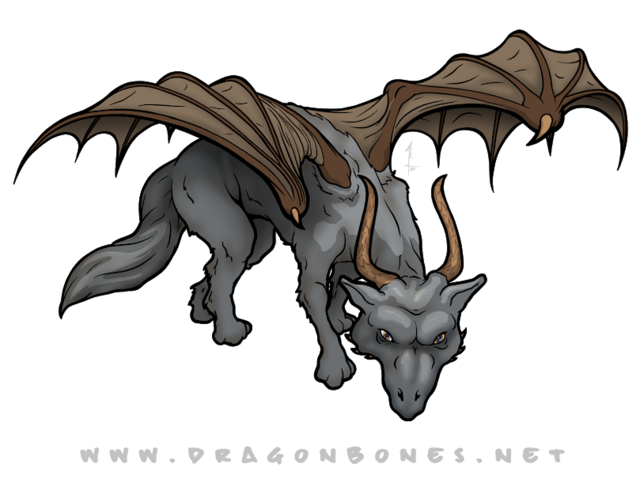 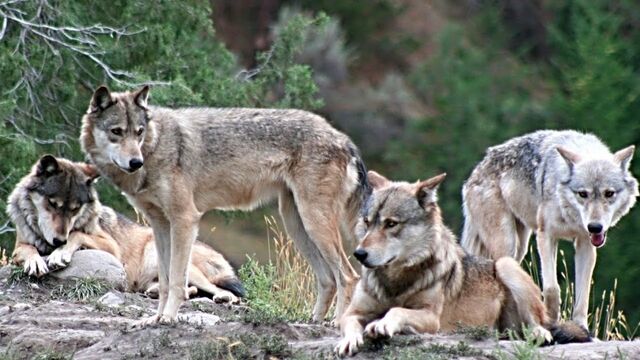 Don't think like that. Move on to the next day's drawing, and then go back and revise.
Lindsay Harris Friel 8/4

OMG OMG OMG!!! Eeeee!!!! I want to see the tribal dragon colored, or more of the tribal markings in black. I love the Wolf dragon.
Beeble will like this meme a LOT!
Shelle Klein Houser 8/7 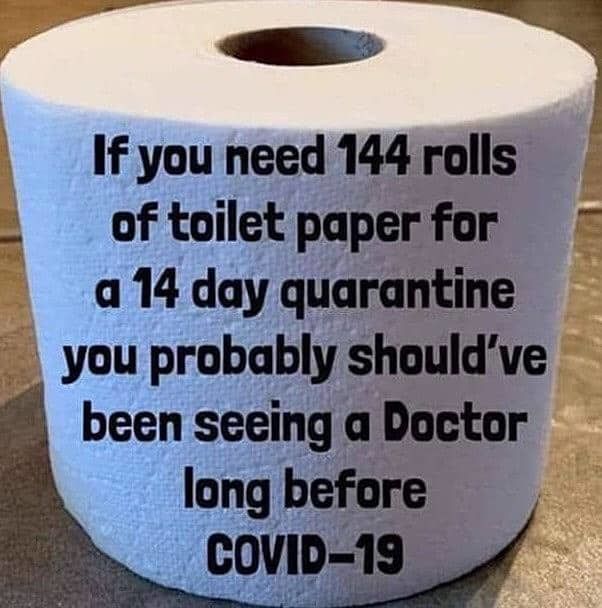 And generally, my mindset can be summed up as: 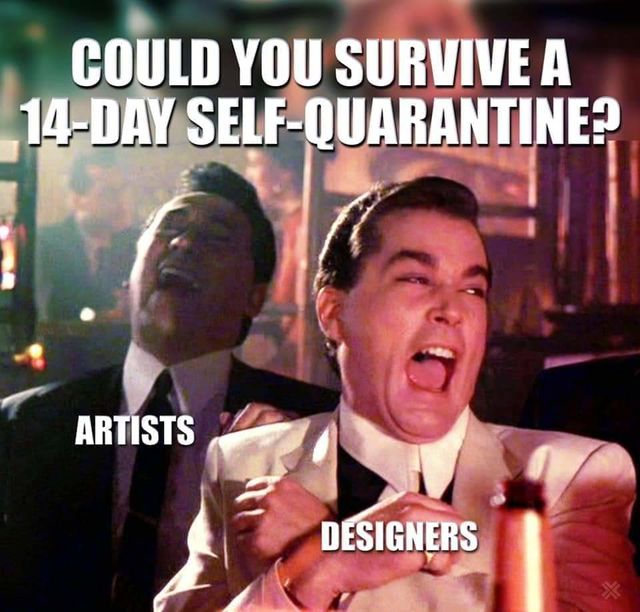 I'm sure glad we don't have a stomach bug going around. The stores would be stripped bare of nasal spray.
Ray Conrad 3/23