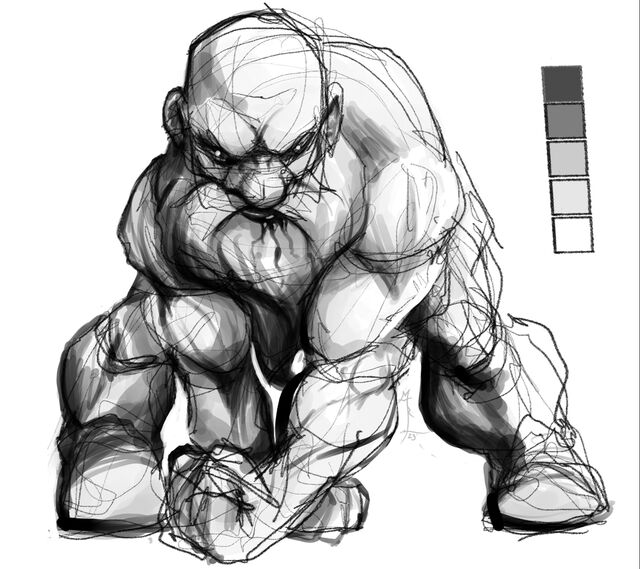 One of the themes in my life of late is to try to get as many folks as I can to see the illustration stuff I'm doing. In an era of "you don't see everything from everyone you follow" social media, this is... more challenging than seems reasonable.

Which isn't to say I'm not going that route. On the contrary. I probably will. I've started to before, but never really finished (see all my previous commentary on ADHD).

Even if / when I DO manage to create a reasonable email list, that still doesn't get around issue 1. The vast majority of the internet using world won't be on it. And dragonbones.net is accessible to pretty much everyone who has access to the web.

Shut up, man. Get to the point.

I thought I would start doing a monthly summary post on dragonbones about the sketch work that I did the month prior.

It's a good art-news system, it gives folks a taste of what's in the Patreon page if they might be interested, and it keeps dragonbones fresh(ish).

So here's the first one: The Sketchy Stuff from December 2022.

(Dwarf at the top of the page is just something I was noodling on... yesterday? This is at about the 1/2 hour stage.)