It was late in life--and even later in my career--when I realized how little people "liked" me at work. Not that I was disliked or unpleasant or unreliable or irritating, but much more than I was reserved and unknown. It was some time after that when I realized how that retards progress in my projects and how intricately that's connected with traditional metrics of success. It's probably very good I got away from the firm track early because I can't make that sort of emotional and personal committment to my professional self.

In a larger context, I've been thinking about counting wins. How "wins" are often small, frequently don't look anything like what you expect, easily discounted. Small and incomplete wins--as well as the sorts of progress that don't look like wins--are frequently critized as a defense against people thinking it's enough or that they're done or, more importantly, in order to resist pressure to compromise where compromise is not warranted.

Progress is slow and incrementalism both insufficient and effective. Look at how the GOP got us here; that was an inch at a time. The GOP misogynist and racist rally cry that giving Them an inch means They'll take a mile has given them the federal judiciary and probably the nation as a whole. Encroachments breach walls and leave legions of bodies behind them. 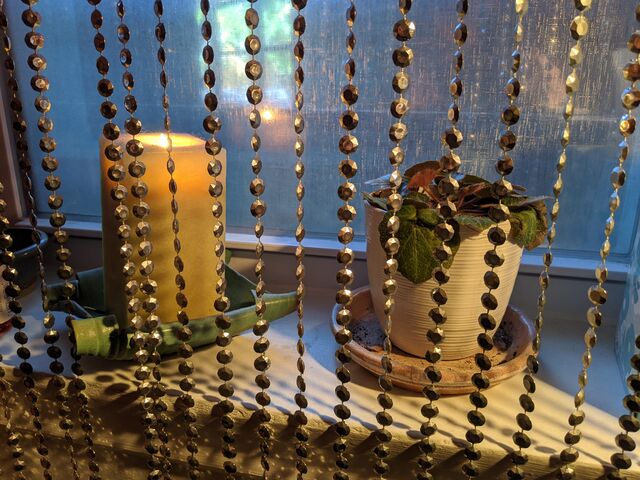