On OPW, it's tough to get in the game. Newcomers make public posts, hoping to connect; the rest of us might see them if we're already connected to that person, but otherwise not. There's a "Network" button, which shows public posts from second-degree connections... but nothing calls attention to new posts there. Or did, anyway.

So I've taken a stab at improving on this: there is now a separate new-posts counter for the "Network" page. You probably see it right now, singing its siren song.

Since we didn't keep track of the "last read" post in the "network" feed until just now, that counter is probably showing you a big number at the moment. And hey, that might be right, if like me you weren't in the habit of checking it out.

In the future, though, it'll know when you last read the "network" page, and limit itself accordingly. So I think this will be much more useful as a way of discovering new folks.

While I was at it, I also changed the other "Network" button to "People." Hopefully emphasizing its separate role as a place to edit your connections. Because yeah, confusing. Little things matter.

And speaking of little things: kitten! 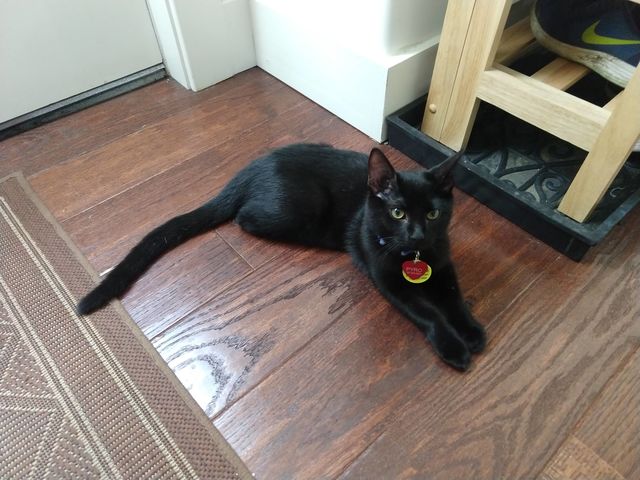 Is it possible that nobody in my second-degree network has posted anything since 19 August?
I don't see any traffic since then.
Robert Bryan 8/27 '18

That is a beautiful kitten!

I have only a few friends here on OPW and I barely post updates myself; it barely occurs to me to look for other people to connect with here. Sometimes making connections across all these multiple social network platforms gets tricky. But every now and then I think, say...you know...you could maybe connect with other people here, that might be cool...so this seems like a good opportunity, with that new posts on network siren gleaming thing, to say hello.
Rachael 8/23 '18