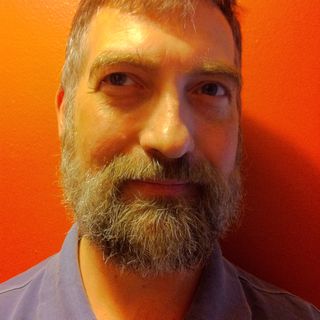 I've checked in on more of the shows for the new season, so here are some first impressions.

Celestial Method seems like it has potential, aiming for the "dramatic yet cute" segment.

I Can't Understand What My Husband Is Saying is short (3-minute episodes) and funny, squarely targeting the more grown-up anime-watching crowd (and no, that's not an oxymoron).

I haven't been able to watch the entire first episode of Wolf Girl and Black Prince because the comedy is cringe-inducing, similar to Watamote.  (Not as in bad, as in wanting to shout "NO don't SAY THAT augh you said it" at the main character.)

CROSS ANGE and Akatsuki no Yona both seem to be going for the Gritty Drama segment, and both are well-made enough that I'll be checking out more episodes.

At first The Fruit of Grisaia seems like it's going to be this season's That Show, but it actually seems to have some traces of plot under the surface, so I'll watch some more.  TRINITY SEVEN looks like a better candidate for That Show, to the point where I haven't felt inspired to watch the entire first episode.  We'll see.

Christ, there's so much.

I just remembered another one we saw that we absolutely loved: Ebichu the Hamster. So god damn sassy. Hilarious.
Sean M Puckett 10/14 '14

There are some highly entertaining and/or bizarre series of 5-minute (or shorter) shows, like Panda-Z and Damekko Doubutsu.
Mark Bradford 10/14 '14