I watched Queersighted: Queer Fear on the Criterion Channel tonight and then The Seventh Victim. Which I had not seen since college. I wished Farihah Zaman had had more time to explore her thesis about the exchange of objects standing in for kisses in Code movies and how the man in the love triangle stands in for lesbian kisses in the films. I'll have to look up her essays or more of her criticisms at least.

Wow. It's unfamiliar. having my head filled with something . . .maybe not frivolous, but not dire, not political, not pandemic. My father has gotten his vaccine--I was unclear from mom's note whether she had hers too, or just an appointment. My in-laws, too, have appointments. It's telling, isn't it, that I already know more people who've been vaccinated than who have been ill, who have died.

So there, it's never far from my thoughts, but it's getting less oppressive.

I can't imagine my household will be vaccinated before the fall. But that means, maybe, hoidays with my parents and my sister, and maybe, if there's still such thing as snow, skiing next season. 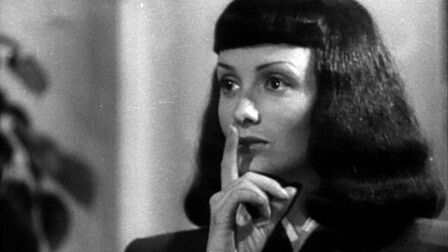