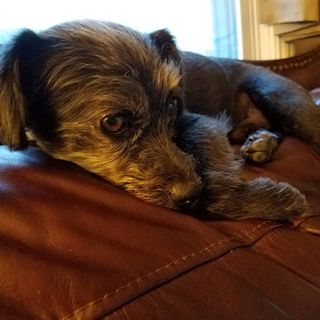 This may or may not be helpful to other people. I recently finally went off of birth control pills. I've been on them for so long it just didn't even occur to me that it might be time to stop at age 51, but my doctor said yes, it really is time to stop. So I've been off them for several months now. So far it hasn't been too bad except for the night sweats. I haven't had any day time hot flashes so far. And maybe I get a little more weepy over silly things, but it's hard to tell. I've always cried pretty easily. But it occured to me shortly after I stopped taking them, that maybe, just maybe, the BC pills might have been responsible for my red wine headaches. I've done a few experiments so far, slowly building up to drinking a full glass of red wine. And I'm so happy to find that YES, getting rid of the BC pills was the key! Originally I couldn't stand red wine, but then I learned to love it, but I also realized after a while that it was responsible for these god-awful headaches I was getting in the middle of the night. So I gave up red wine entirely (not even doing a tasting) for the last couple of years. I'm so happy that now I can not just smell the deliciousness of red wine, but actually go back to drinking it. It's a weird subject, but maybe there are some more of you out there that gave up red wine and don't realize that maybe you're at a point now to try it again. Cheers!

Menopause is one of the weirdest things. I don't think our generation considers it a taboo subject the way previous ones did, but WOW they didn't tell us anything. They suffered.... and kept it from their daughters. Those morons. Go, you! Talking about it and finding out that there are upsides to "the change"! Enjoy your wine!!
Karen Hoofnagle 12/12 '19